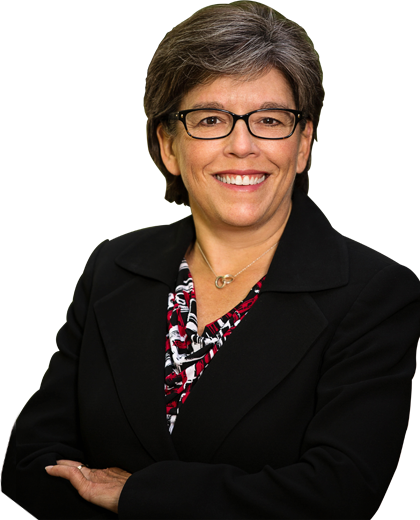 A divorce is never easy, but couples can work together in the best interest of their children while going through the divorce process.

A child-centered divorce prioritizes the children’s needs and desires. The ideal solution will be unique to every family. That’s why in a Collaborative Divorce, a mental health professional joins the team as a neutral communication coach.  He or she will work with the parents to keep the conversation focused on the kids. The goal is to help the parents find the best way in which they can have a positive impact on their children’s lives during and after the divorce.

Today, more parents are focused on their children’s interests than in the past. However, emotions can still cloud their judgment. Many divorces happen due to conflicts over money or affairs. Often, one parent blames the other for the situation. In some cases, they feel that the other parent should get as little time with the children as possible. Essentially, time with the children becomes a punishment tactic. In this situation, the parents are the center rather than the children. When the aim is to punish the other parent, the children suffer as a result. Even though the divorce is not their fault, they may feel that it is their fault.

When one parent says negative things about the other, it places the children in the line of fire. They have a deep connection with that parent. Negativity aimed at the parent inevitably hurts the children. It is best for the children to spend as much time with both parents as possible. This helps them come to terms with the situation and grow as people. Children who have a positive relationship with both parents tend to fare better as adults. Rather than blame and punish, we want to move forward with a plan aimed at creating a new family dynamic.

The Collaborative Divorce process is a great way to keep the conversation child-centered. A mental health neutral will help the parents agree on a schedule for spending time with the children. When the parents compromise, the children are better off. It’s a wonderful thing for the children to know that they are not at fault and that both of their parents still want to play an active role in their lives.